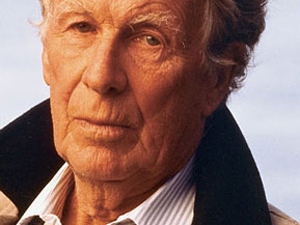 There something appealing about a person who is clear about what they’re good at and what they’re not so good at.

Watching a film of David Ogilvy, sometimes referred to as “the Father of Advertising,” it’s striking how disarming he is when he says he never had much success with the medium of television. His achievements—and they were notable—were primarily in print advertising. We tend to listen all the more to what he has to say.

Somehow, admitting a weakness and declaring the limits of our knowledge makes us seem more authoritative on our chosen territory—that subject on which we do have experience and learning to share.

We’re not talking about false modesty here, just an accurate exposition of what we know and what we don’t know.

And a signal that we don’t know everything—far from it, just a relatively narrow field.

What’s your response to someone admitting the limits to their knowledge? Does it strengthen their appeal for you?

Is it a path you go down yourself when offering your expertise?