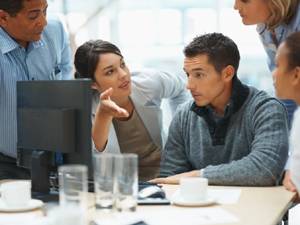 It’s often said that someone is “quiet’, meaning that either they aren’t saying much in the moment, or don’t say much in general. At least, that’s what it appears to mean.

So some observers, at least, expect a different behaviour.

But what is the opposite of “quiet?”

That perhaps isn’t so obvious.

Literally, the opposite is “loud,” but that’s not what me mean surely.

What about “vocal?” Is that closer?

Or is it that we hope for the person to be more engaged in what is going on? The jargon word for that might be “associated.”

We want people to be engaged in our stories, our dramas, our conversations, our ideas, and our lives.

But maybe they don’t want to be.

What’s the opposite of “quiet” in your map of the world?

And what makes you “quiet?”